The therapist wanted to see me weekly, and in the meantime I practiced breathing like a normal human would. Damn, it was hard! I saw the pain doctor for an initial consult, and he was knowledgeable and lovely. I told him about my studies; the training and travel it would involve. “I just need to be able to function,” I pleaded. I told him I required solutions that wouldn’t zone me out. After perusing scans and examining me, a deficit in the strength in my arms was noted. I had noted it too, for a long time, a hangover from the second time my spine was broken. A new medication and regime was implemented, and I left with some hope. As long as I can keep writing, I am okay with whatever comes.

My daughter was scheduled to dance with her senior troupe, but the event was cancelled at the last moment. The dance school had managed to enrol in a festival to be held somewhere else. It was a place and a town I had avoided for the past 25 years. The man that threw me from the building, his family lived there, and every family function was held in this club. In fact, he had been arrested on charges relating to me whilst having dinner there. Now my daughter was going to this place, accompanied by me. I was conscious of my breathing leading up to the event, and was also more aware of my coping mechanisms, thanks to my one session of therapy! However, once enclosed within the walls of the club, I thought to hell with being conscious of breathing. To hell with being present. It was a mausoleum to gambling and drinking, resplendent with its very own forest, lagoon and faux train station. There were hidden corners and booths everywhere, and I scanned each and every one, searching for him and his family, whose transgressions matched his. I finally found my people, and instantly offered to find a chemist for one of the young dancers. Down I marched, becoming lost in the cavernous space, until I was directed as to a pharmacy outside. I walked through an alley, my heart beating wildly as I turned to face the train station, where he once sold drugs. Was he there?! 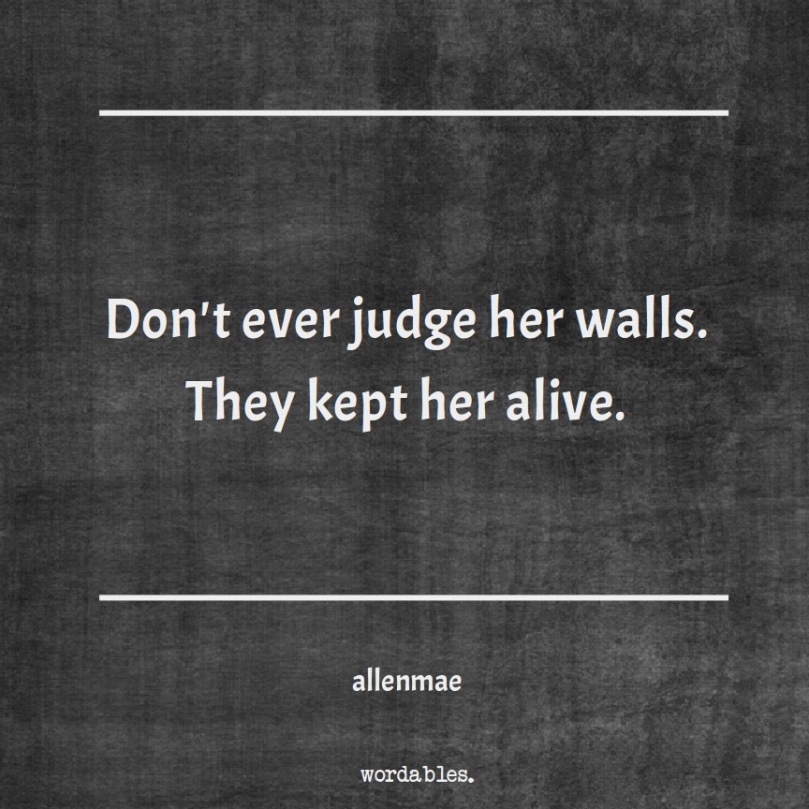 I raced back from the chemist, and after giving the supplies over, I ate my body weight in sugar. Salad wasn’t going to suffice today, no way! Ice-cream was devoured, as was caffeine, followed by lollies and chocolates from the vending machines. The noise of this club and the lights offended my senses, which were already going into overdrive. Had he seen me? Had he followed me into the auditorium? Anyone could come and go from here. He had followed me before, after seeing me on the street, once trapping me in a laneway, another time, a public bathroom. It may seem silly, but my sapphire blue walking stick became a magical staff. I could use it to trip him up, if need be. I sat at the back of the room, hyped on sugar and adrenaline. I told nobody about what I was experiencing. Where to begin? Realising that I was isolating, I walked to where the other parents were sitting. I enjoyed their company and banter; it was rather like an elastic band snapping me back to the present. 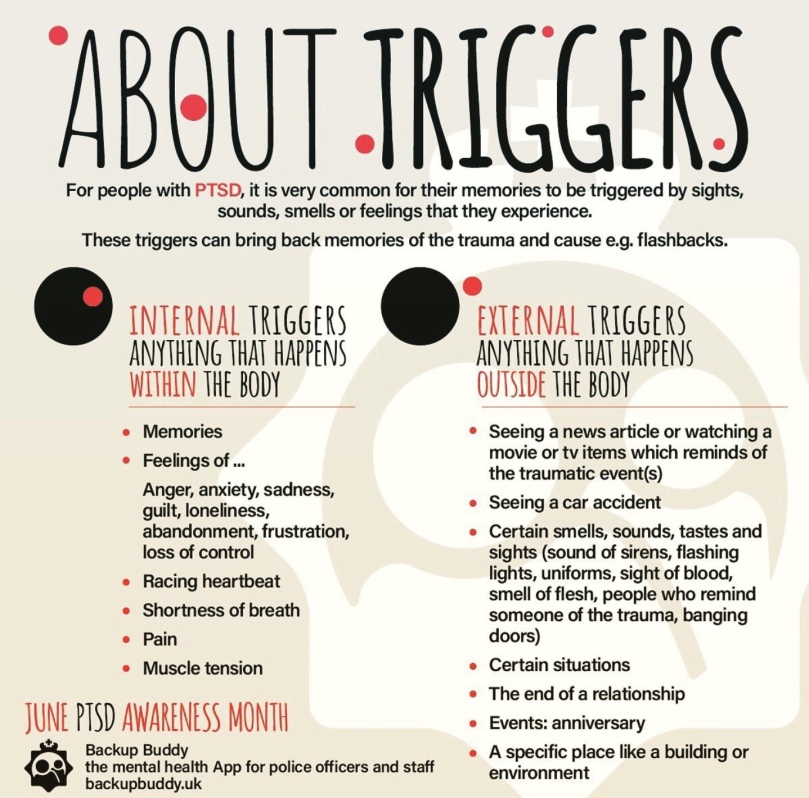 We got a lift home with another mum, and in my tired state, I stopped paying attention to our whereabouts. Glancing up, I realised that the shops looked familiar. I had been here before. Oh no! We were on his street! A place where cruelty had occurred, or should I say, more cruelty. Every day was a battle of wits and a struggle to survive. 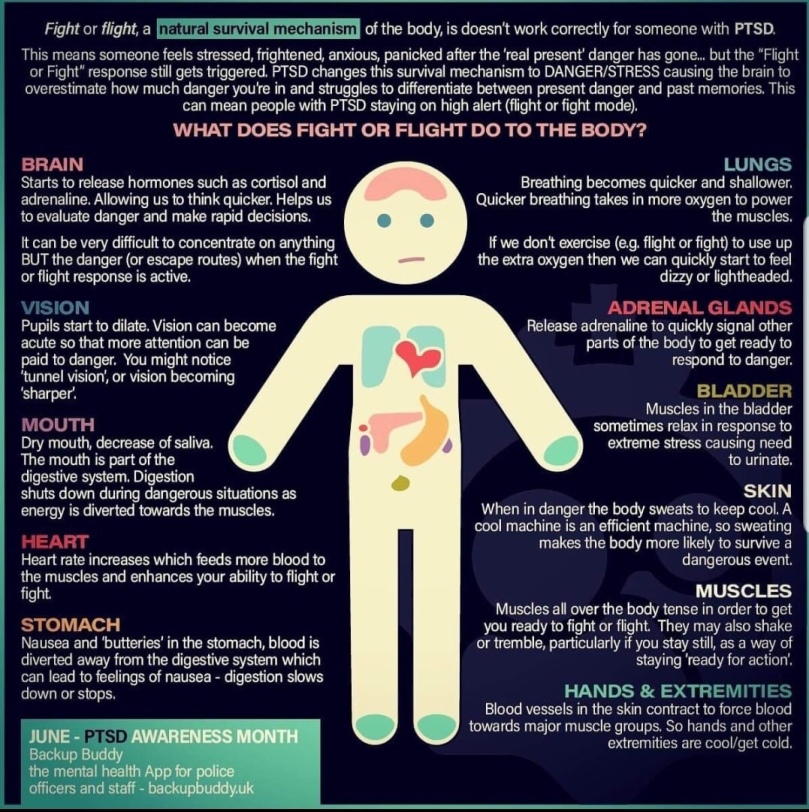 I threw up when I got home, then took out my box of comfort tools. They consist of pyjamas, bed socks, essential oils, music and my bed. I had done it, and it was over. I knew I would never go back. I saw my daughter dance with her friends. It was a triumph. I feel as if I live in two worlds, the inner life keeping me busy, even as I socialise. No wonder people experiencing this duality are often exhausted. Remembering what that kid went through… Nobody cared and nobody rescued her, amongst the many who knew what was happening. To experience it all again felt like a respectful thing to do. It is my way of telling her that I am sorry for what she endured; that it was wrong, so wrong. To have to feel it, and then move on, is hard. It feels as though I am leaving her behind. I had nightmares for a week (when I managed sleep), and tried to go easy on myself. I am doing the best that I can. I have learnt that once I re-enter a place or hear a piece of music, for instance, it loses it’s hold over me. I would have to actively avoid most of Sydney to not encounter a place of trauma. 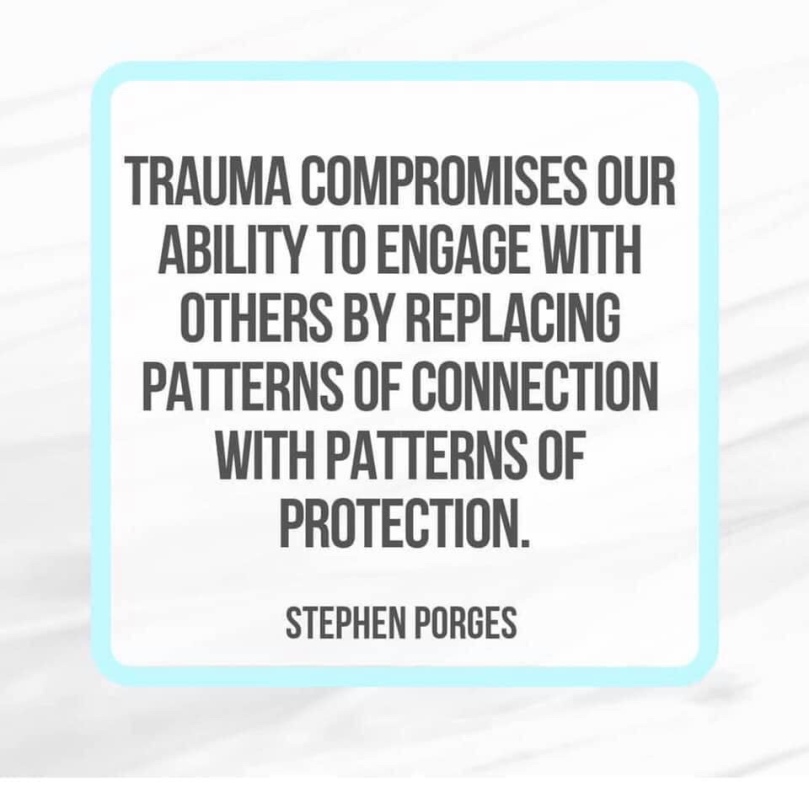 In the time since this experience, I have met with friends, and we’ve laughed and shared stories over coffee. I have relished the warmth of the mug coursing through my hands. I have delighted in the visiting birds, and watching the leaves falling from my trees. There is no reason why I survived that time in my life. Other young girls hadn’t been so lucky after having met him. I have completed a module of my health admin course, and am confident I could save a life if I needed to. It wasn’t because I’d performed CPR on a model at the Health campus, it was because I’d already saved a life previously. It was my own. 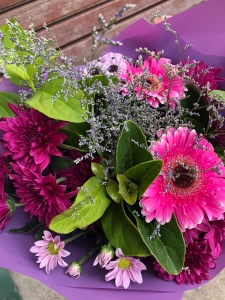