My daughter and I went to a special event last Sunday, to celebrate International Women’s Day. One of the speakers talked about how she ended up homeless. In her career, she’d collaborated with some of our leading advertising people, and her children went to a private school. By all intents, she led a charmed life. She was active in her daughter’s school, designing scores of costumes for the school play. Nobody knew that she was sleeping in the store room after rehearsals, nor that she showered at the local swimming pool. They didn’t know that she camped out in the elements for the best part of a year. As was tradition, she was invited to luxury accomodation (free), in Victoria for a mother’s get-away. As she sat on the deck at sunset, one of the mother’s shared the disappointment of a postponed overseas holiday, whilst another complained about their maid and au pair. The dichotomy between her reality and theirs was too much, and she ran to her room. The mother’s sat in gobsmacked silence, with only one following to see if she was okay. In floods of tears, she confided that circumstance had rendered her homeless, and she didn’t know where she was going to go after leaving this place.

When this eloquent lady took to the stage, this was not the story I was expecting. We make so many presumptions about each other; what they do, who they are, and what they’ve been through. She had once hidden what she had survived, even from her inner-circle. Shame keeps us concealed. We don’t dare speak the truth of our lives. We have worked so hard to formulate an image, crafted from our happy snaps, holidays, career and family. What happens if it all goes to hell? Who are we then?

I must admit, when this lady first came on, I thought she was another upper-class motivational speaker. Somebody who’d lived a charmed life, trying to inspire us plebs to aim for her lofty position. When the reality of her recent past was unveiled, her one-dimensional image became one of real substance. She had been to hell, and was now determined to pull other women up. She had known hunger, and fear; panic and a lack of security. She wasn’t selling anything, other than hope. I imagine that was the only thing keeping her warm and sated during that tumultuous time. She now helps other women, who’ve found themselves homeless. By sharing her story, she has opened people’s eyes to the reality of this growing crisis, particularly amongst older women.

We need to be real with one another, and share not only our triumphs, but our pain. How exhausting it is, to have to wear a mask. It doesn’t serve us, nor society. We weren’t designed to withhold our truths, nor remain silent. Communion can only happen when we split open, revealing what had been concealed. You never know who you will help with the sharing of your story, particularly how you managed to claw your way out of hell. 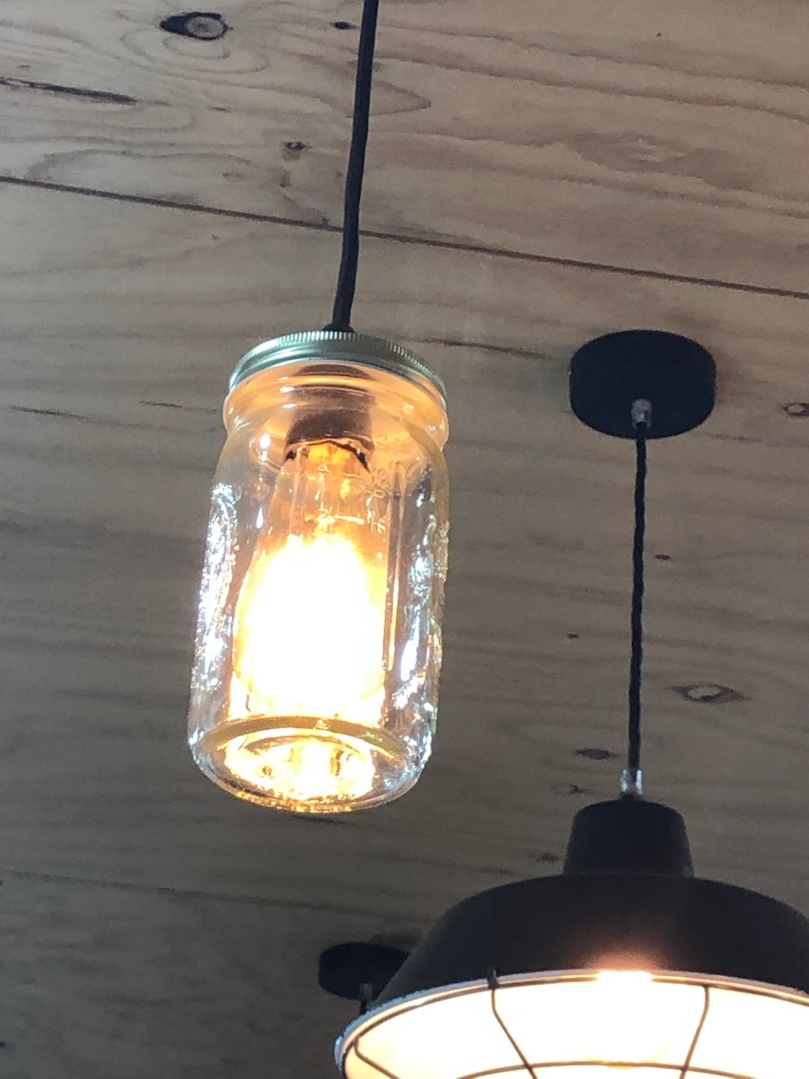