Can’t do this anymore? Can’t even pretend to enjoy a life that is ill-fitting and uncomfortable? Does escaping into movies, books, theatre or travel seem like a more desirable alternative than living the life you have? Do day trips on ferries, trains and buses make you giddy with joy because you get to leave your problems behind? My friend, life isn’t mean to be like this. It has to mean more. It is altogether horrid to feel a knot inside your gut and anxiety return at the mere whiff of the need to return to everyday life.

I know people who are putting off medical check-ups because they are scared of what will be revealed. They cram their calendar so that there just isn’t the time. I know people who are so heartbroken that they escape to the big city any chance they have so they don’t have to deal with awkward chatter with the strangers they live with. Strangers that they once married and thought that they knew. I know dear folks who hate their jobs and homes, towns and circumstance. One dear soul burst into tears when upon a chance meeting, I inquired as to how she was. She asked what she had done to deserve such misery, explaining that she had done everything in her power to turn things around. “You and I both know that you have,” I replied. “You have done everything a human being can possibly do. Now, you have to let go and wait for the answers.” The answers don’t come by holding on to a life you have outgrown. It doesn’t come by running away, sedating yourself or procrastinating. It comes by doing everything you know shall assist you to obtain a better future, and shaking up your world, oft terrifying yourself in the process.

A dear family I know are going to Europe for a year. They are artists, and have outgrown the life they had been living. They don’t know the language and have never been to these particular countries. They don’t know anyone there. If they don’t do what their soul yearns to do, they will wither. Everything must change. I have friends who are giving up apartments to travel Australia and then the world. I have friends who have bitten the bullet and had niggling health concerns seen to, hence saving them a world of heartache long-term.

There comes a time when the pain of staying; of procrastinating, far outweighs the terror of leaving. When that time comes, you must shake up your entire world. Do what you can, then wait for what was meant for you. It will come. A rule of physics is that a perfect vacuum is a place devoid of matter. Emptiness can’t exert a force on objects travelling through it. It is being taken someplace. The getting there can often suck (pardon the pun), but you will find yourself planted soon enough. The worst that could happen is staying unhappily where you are. If the thought of your life remaining as it is five years from now fills you with horror, it’s time to think about what’s required to reframe the picture. This life is too precious to settle. It is akin to dying on a daily basis. You were built for more than that.

I remember when it became clear that my child needed more than what her school could provide for her dyslexia. I came home and opened a bottle of red. I felt despair and then allowed myself the luxury of unleashing my imagination. I gave myself a year, to prove I could  home school my daughter. Now in her fourth year, she is a voracious reader, has acted, sung on stages in front of thousands, climbed the tallest tree in Australia, and is a confident eleven year old. Oh yes, I second-guessed myself, and fretted that I was doing the wrong thing. It got to the point that even if it did turn out to be a disaster, at least we had tried. We simply couldn’t have kept going as we were. What is the worst that can happen? A disease is picked up early, you fly by the seat of your pants, you now know what you want to do, or what works by discovering what didn’t? At least you know how it could have turned out. At least there will be no regrets when you are eighty. 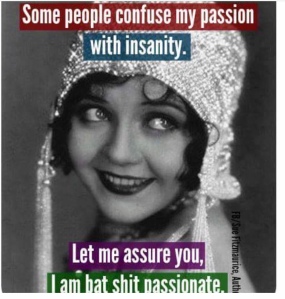 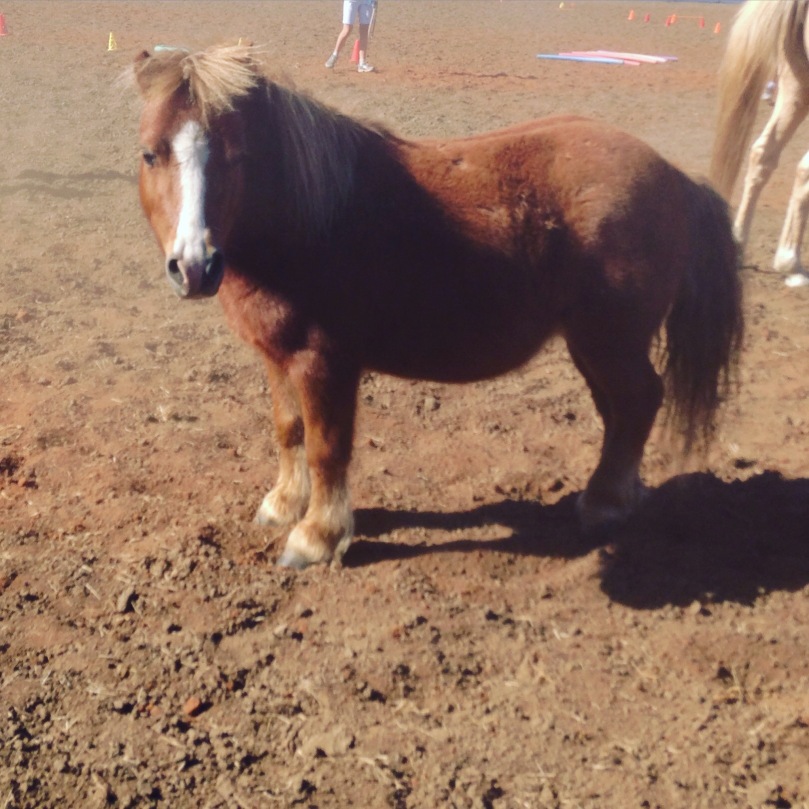 My daughter took part in a workshop run by Bushbred Horse Assisted Learning Programs. I haven’t had much to do with horses, and had no idea what to expect. The kids were introduced to a handful of these magnificent creatures, and tried to figure out where each one fitted into the herd. There was an obvious leader, a loner, an easy-going type and an alert, nervous filly. She was instrumental, as she alerted the others to danger with her hyper-vigilance.

My daughter gravitated to a darling little pony of which to work with. Within minutes she had been named Princess Stubborn and she certainly lived up to it! I looked on in wonder as my daughter was shown how to put her bridle on, then lead her. The kids created an obstacle horse, and it was a challenge, getting this little pony to be a team player! Asserting one’s authority didn’t cut it, nor did pleading. Sighing, surrendering and letting this little pony be led by a gentle grip did. My daughter (whom shares many traits with this particular pony), learnt that in order to manifest, you must first clear your mind. In order to have a workable life, you must know where you stand. Nothing can be forced; it has to occur in its own time and manner. You can’t simply take a rope and give it a tug and expect compliance from life. It is both simpler and more complex than that. To the daughter that is stoic, determined and sometimes stubborn-and to the little pony that is likewise-thankyou for showing a grown girl how life is meant to be done. If you ever have a chance to get involved in a similar workshop, I would highly recommend them! 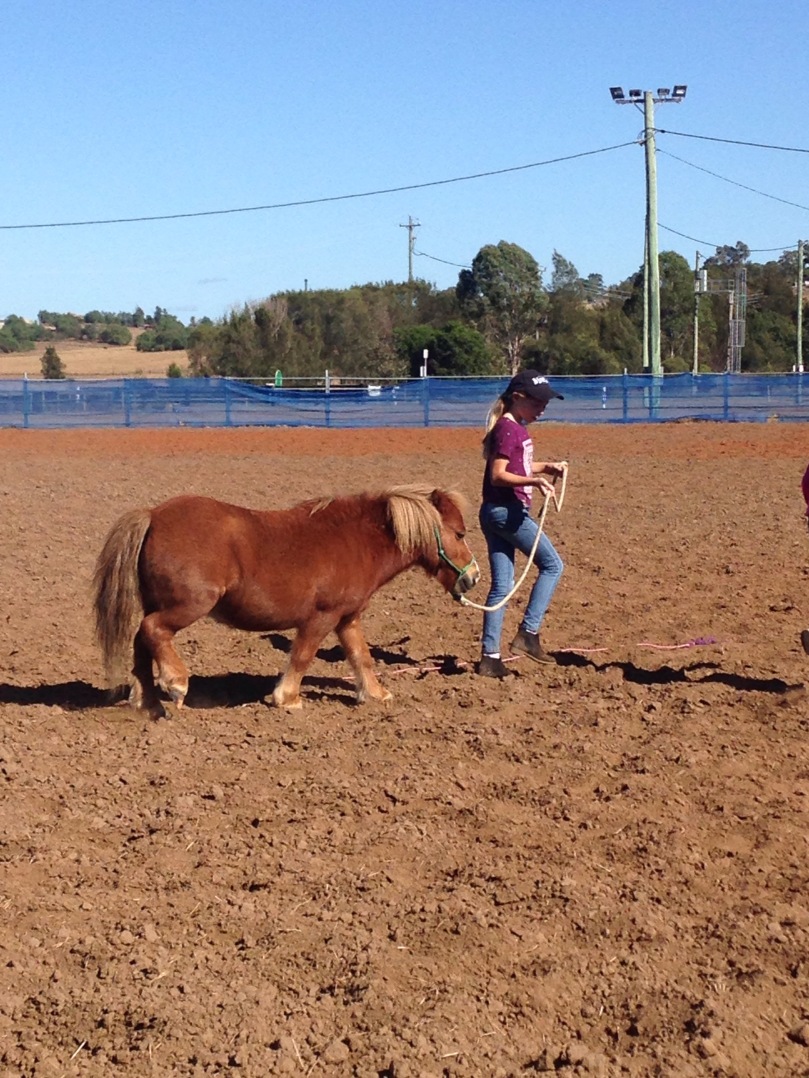 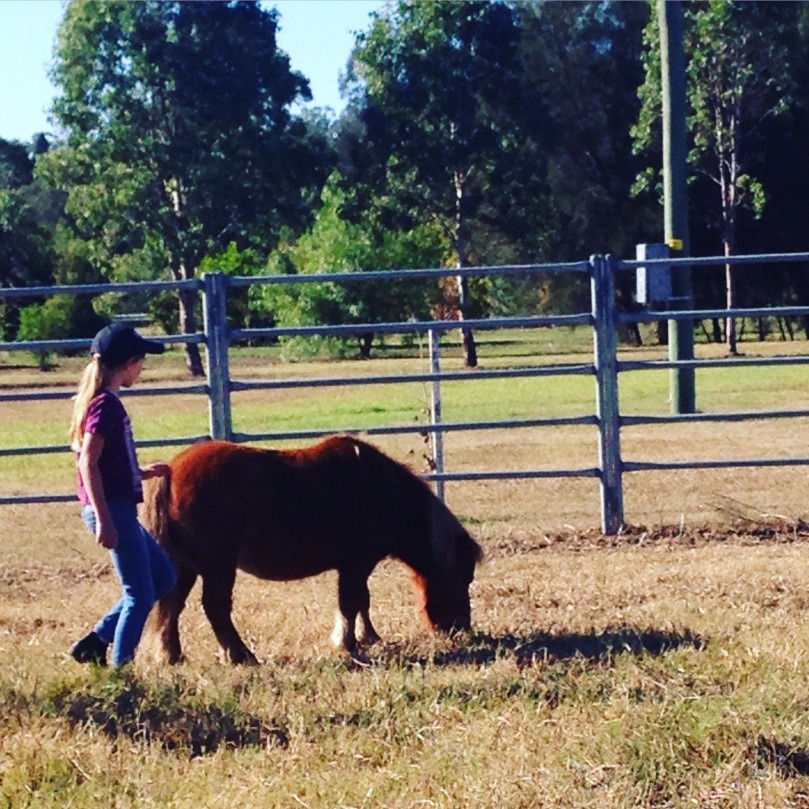 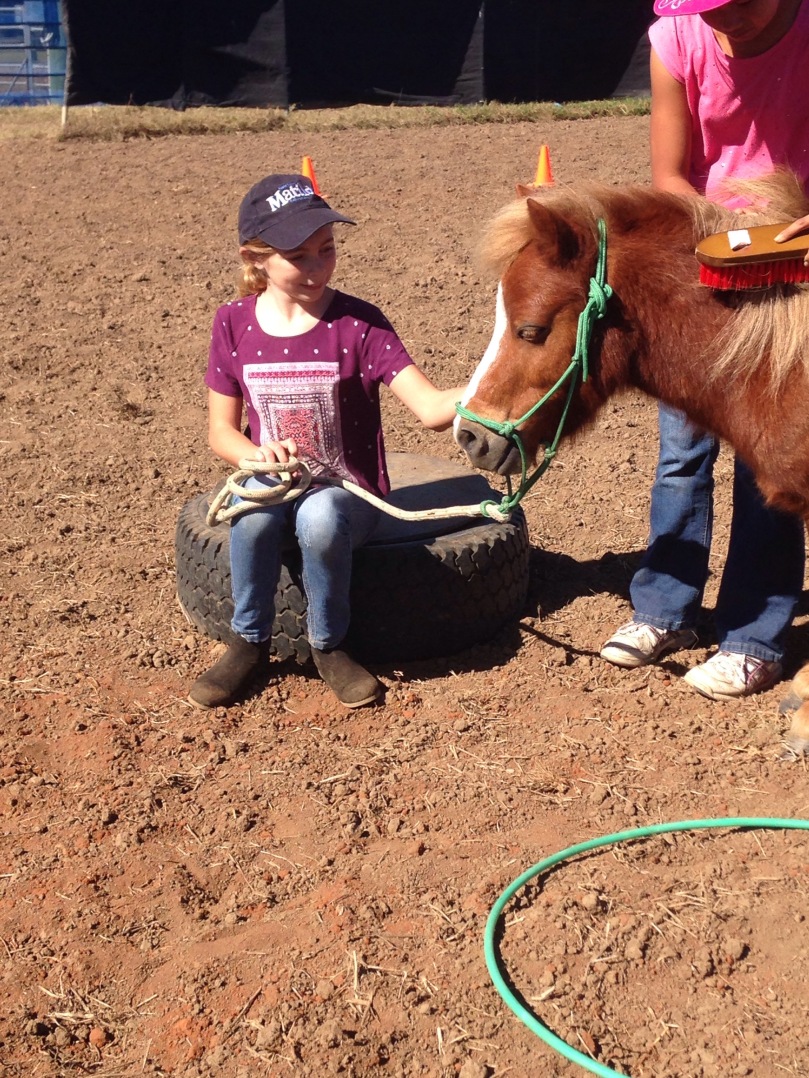 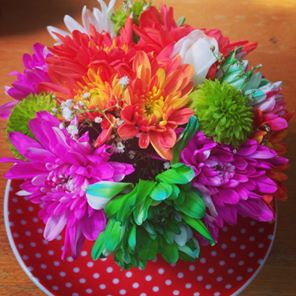 I have always had a will of iron. I had to take control at a young age. Had to learn to eat and drink again. Had to learn how to walk. Had to rebuild the strength in my body, mind and soul. I hit all my targets. The same applied when I started correspondence school. Whatever I focused on, came to be. When I went out into the world at eighteen, I had huge dreams, and expected them to all come true, and in the allotted time. I was going to be a published author in my twenties, have several kids, a big rambling house and a strong body. As time passed, I saw the vision become clouded, as though someone had smeared petroleum jelly onto the camera lens. Instead of a tribe of kids, there was infertility. Rather than my body getting stronger, I slipped and fell, breaking my spine again. Instead of a large rambling house, there was a string of dodgy rental properties. Instead of peace there was turmoil. There were times when I lived on potatoes for a week, times when I had to walk miles home. Life was reduced to survival. The dreams refused to die, but they were tempered. The shoots dared to rear up from the soil. Spindly little things, they were, and I feared a downpour would flatten them. My saving grace was the removal of a time frame. Letting go of control. Having a tight schedule and discipline saved me as a teen. It wouldn’t work now. I was down on my knees as infertility and pain and uncertainty pounded me. I was pummelled. “I surrender!” I screamed. 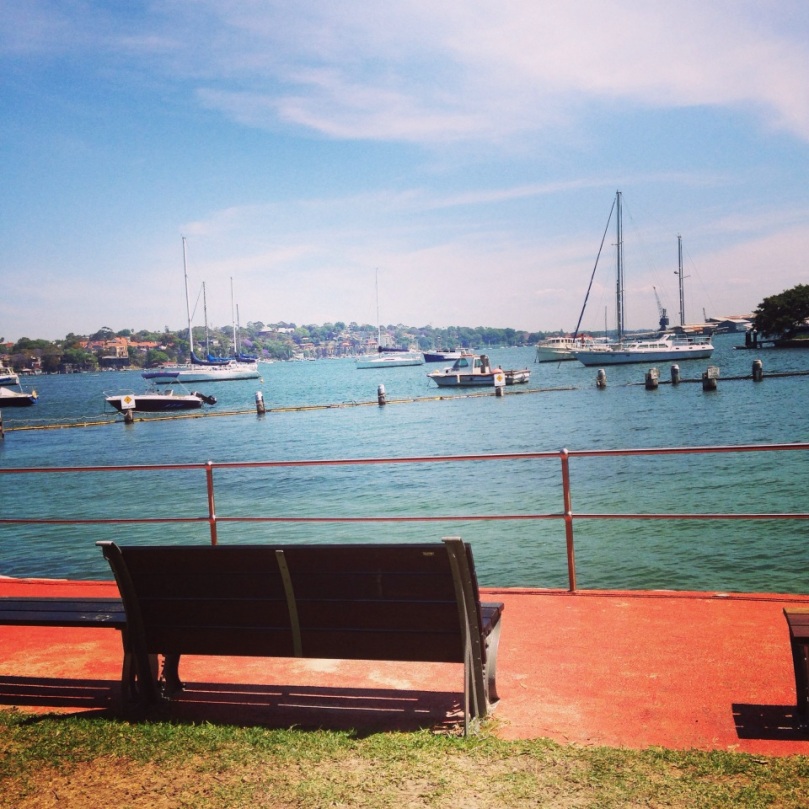 As soon as I uttered those words, the kaleidoscope in my hands turned, and a beautiful geometrical pattern took shape. Everything about it was different to what I had stubbornly cleaved to. The colours were somehow more vibrant. Perhaps, it was a portent of things to come. I didn’t want the next decade to be remembered by a series of operations, disappointments and scars. As I was admitted to hospital yet again, I had to believe that this provided another step  to where I wanted to be. I had to surrender all control, yet hold onto the kernel of my dreams. They had after all, given me the fuel to keep going. Life is very different to where I thought I would be at this age and in this year. Yet as I reflect on the friends I have met, the miraculous daughter I birthed, the fact I am still able to walk, and am a published author, I can see it is damned near perfect. It is hard to surrender control. It is hard to accept that the vision has evolved and changed. It is scary. When you hit a target after the storm has pummelled your home, it tastes that much sweeter. Don’t give up! Don’t you ever give up.