I recently made a new will. It was something that had been on my mind for some time. I initially had one drawn up with the Public Trustee a decade ago. I balked, however, at the potential of huge fees charged to my estate by the government. The other day, I typed a list of  my insurance policies, as well as bank account details and passwords to my social media. It felt like an overwhelming task at first, but as I progressed, I began to feel empowered. I booked an appointment at my local legal centre for a small fee, and provided the necessary information. There were points added to help guide my daughter until she becomes an adult. It all felt rather dry, so I then began to plan for my penultimate party, my funeral. 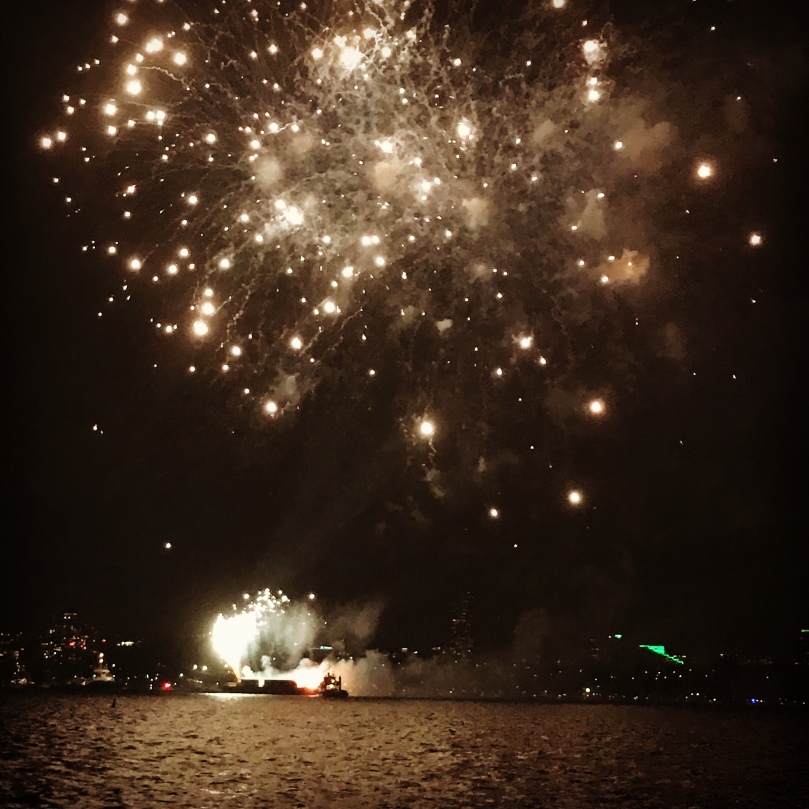 I stayed up until the early hours, selecting songs, writing a eulogy, copying photos to a USB. I laughed when I thought of my daughter cringing when goofy pictures played. There was too much material to cram into an hour, and so I planned for my wake as well. There will be much laughter, I can guarantee! I didn’t have an 18th, 21st, nor 30th. I am determined to have a joyous party, at least once in my life. To have everyone I love together; to have strangers hug and share stories. To hopefully raise money for selected charities. It will not so much be about me, but to honour my daughter, and show her that she is surrounded by love.

I looked at my drafted plans, and smiled. It has been a painful, lonely, bewildering, scary and ferocious life, thus far. It has also been a life filled with laughter, smiling, swimming, floating, singing, whimsy and love. I have had dear friend’s pass away at a young age, unfortunately not leaving a will. I have seen the intended wishes for their children and possessions be dishonoured. My heart broke a decade ago, and it propelled me to have my initial will drawn up.

We leave this world with no earthly possessions, but what a relief it is to know that it will all end up with those it was intended for. If it’s something you have thought of doing, my advice is to not put it off any longer. It is a relief to not have it on your intended to-do list, and in the back of your mind. Drawing up a will and planning your funeral can assist you in living, funnily enough. Do you want your ashes to become a diamond, or would you want to be buried in a pod, and grow into a mighty tree? The possibilities are endless, and your loved ones won’t have to guess what you would have wanted. As I selected photos and music, I felt content. It has been a good life, despite the storms. It has been a good life because of the people whom have walked alongside me.

It was my friend’s funeral this week. My little girl sat beside me, holding my hand, and whispering, “I love you mummy.” Two funerals for two young mums is two too many. Life is an excruciating mystery. Would we dare open our hearts inviting others to view the contents if we knew we could lose each other at any moment? Would it make life more precious or less bearable?

I was due to have a mammogram, and intended to do so. Life got busy, and I put it off. Then, I felt a lump. I had a few tests done the other day, including the mammogram. When the technician came back and said that the doctor wanted more images of one side, I felt some anxiety. I was there for a few hours, and you know what? It ultimately felt empowering. So much is out of our control, yet when a doctor advises you to have certain tests, it gives control back to you. I felt that my life was valued, and that I was honouring my daughter by having these tests. I wasn’t frightened. Rather, I knew I would cope if anything was found. Fortunately, the lumps turned out to be cysts. I will be monitored regularly, and I know how blessed I am. If you are putting off having tests, or burying your head in the sand concerning a worrying health issue, please don’t. Dealing with it is such a relief.

In the midst of all the sadness, there was the light of my child. We watched A Midsummer Nights Dream, as she is playing Titania in her drama class, and she made art and delighted in the novelty of finding a telephone booth at The Rocks.

Life is such a funny thing. Heartbreaking, mystifying and everything in between. At the end, only the good stuff ends up on the cinematic reel of your life. I reckon it’s a bit like being presented with the big red book from ‘This is your Life.’ The pain and sickness, the suffering and strife dies. Your unencumbered spirit remains. That is what I like to think.