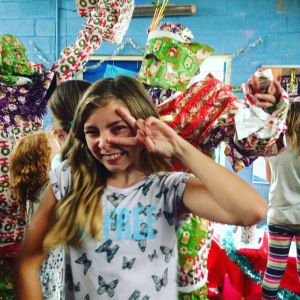 We attended an extraordinary home school Christmas party last week! There were craft tables, snow, disco lights, food and even Santa made an appearance! The kids wrapped up some hapless dads in Christmas paper and decorated them. We had to remind them to provide air holes so they could breathe!

I met some dear friends at Luna Park, and we waited patiently in line at the gift shop. There were a bunch of school kids in the shop, and one asked to see the contents of a show bag. The friendly assistant held up each item separately, and gave the kid a blow-by-blow description of each piece. Five minutes passed, and he grabbed another showbag and did the same! We were in hysterics, my mind wandering to the infamous scene from Love Actually with Rowan Atkinson. Fifteen minutes later, we were served! It was kind of nice to be in a situation where the assistant had all the time in the world to help a kid make the best choice of showbag. You are meant to be on Island time during the holidays!

I coerced my friend into reclining on the moon seat, and then fell about laughing when the germ-a-phobe came across something unidentifiable and sticky with her hand!

My daughter and I went to a friend’s house for a playdate. Now this friend is fighting a health battle, and yet had gone to so much trouble. There were red tablecloths, crackers and decorations on the tables. There was a feast prepared, and carols playing. Her gorgeous daughter had made all the kids a gift; a precious decoration for the tree. Another friend (who had endured a tough year), remarked that it really felt like Christmas now. How gracious and kind was this lady, to go to so much trouble. It is a day I will never forget.

I was having a gin with another friend, and when she excused herself to go to the bathroom, two older men-gigantic in stature came and sat down next to us. When she came back, she was alarmed to find one of the fellows had sat himself within an inch of her seat! We both shrugged and talked about how some people have no concept of space. She moved her seat around when they began to argue. Finally, the fellow who had taken over that side of the table apologized. “We are Glaswegian, and tryin’ to sort out an argument; excuse our bad language. We are very sorry.” We started giggling and couldn’t stop. Their tiff sorted, they left. I have missed this friend, and love that I’m now able to catch up with those I haven’t been able to see all year.

I have had to have a few days at home, after the spinal pain became unmanageable. Circumstances saw me having to postpone my visits to specialists and a pain clinic during 2016, something I will have to do during 2017. 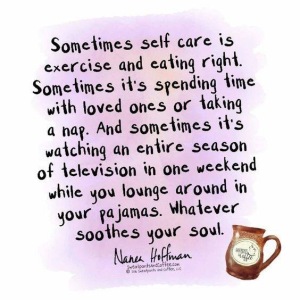 One more thought, posted by a glorious friend yesterday.

Things I have found inspiring throughout the week. Look at this fellow below!

A fabulous article on Sydney’s Vivid Festival by Elissa Blake. If you are planning to go, read this first! 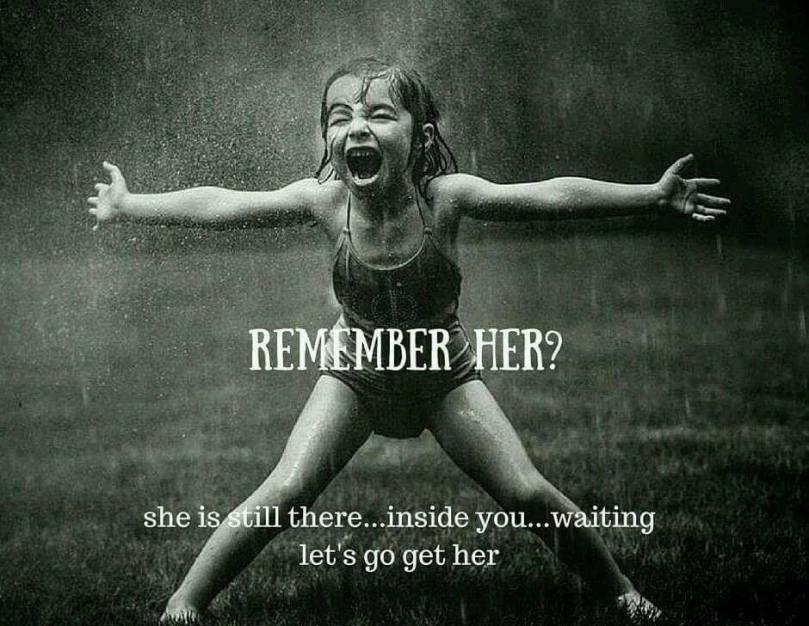 This little girl ran into the bathroom yesterday morning, anxious to tell me some important news. I was half-asleep, and worried by how animated she was. Was something wrong? “Mummy! Exciting news! The Today show rang a lady and she answered and won $30,000! She’s a single mum and needed a new washing machine and vacuum cleaner! She can’t work anymore ’cause she hurt her shoulder. I am so happy for her! Isn’t that the best news?!” I hugged her so tight. It was indeed the best news, not only for that lady, but also for this one. My child has a beautiful heart. She understands that when one of us wins, we all do.